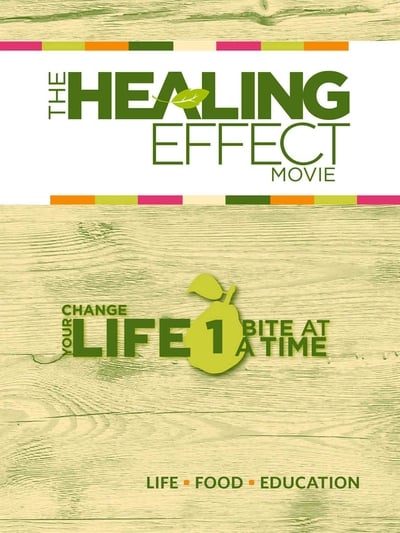 The Healing Effect Movie is a documentary about the healing power of food. Featuring best-selling authors and experts from around the world including: John Robbins, Joel Fuhrman, Daphne Miller, David Wolfe, Charlotte Gerson, John McDougall, Philip McCluskey, John Bagnulo and many more. The film follows the story of a police officer in the gritty city of Lowell, Massachusetts who has radically changed his diet and inspired his community. This movie explores the power of prevention, why bad genes are not your destiny, food and lifestyle secrets from the healthiest, longest lived people on the planet, as well as simple steps to get started right now in changing your life, one bite at a time!